All for one and one for all: Collective intel and defense 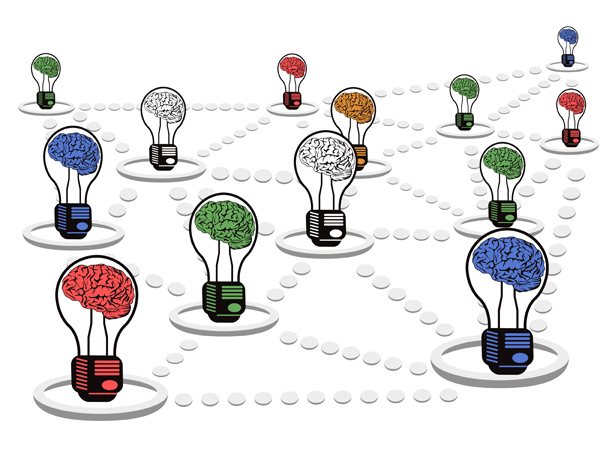 All for one and one for all: Collective intel and defense

Cybercrime is a collective risk we all share. The idea that an attack on one of us is an attack on all of us may sound esoteric or philosophical, but it will become concrete enough if our critical infrastructure is brought down by a cyber attack.

Today, most still face the disquieting truth of our vulnerability with a mixture of fear and denial, and both are paralyzing. But here’s another powerful truth, one we hope will spur our readers to action: There are ways to protect ourselves. To be prepared. And to fight back, together.

“Together” is a key word here. At RiskAnalytics, we champion the use of collective intelligence in fighting the collective threat of cybercrime.

In fact, collective intelligence and defense are central to our strategy. When a criminal attack is attempted on any network that’s protected with our detection and response service ThreatSweep, the IP address of the attacker is incorporated into ShadowNet, our global threat intelligence stream, which in turn feeds not only ThreatSweep but also IntelliShun, our advanced IP shunning service. This way, an attempted attack on one of our customers informs the collective intel that protects all of our customers. In other words, each RiskAnalytics customer contributes to and benefits from the protection of all RiskAnalytics customers.

We believe collective defense is critical to fighting cybercrime. And fighting it may very well be critical to our survival. Cybercrime is a worldwide security threat with the potential to inflict mass destruction on the global economy and civil society itself. It will take a colossal effort to keep this from happening. Fortunately, that effort is already underway. We, our partners and competitors — an entire industry fueled by some of the world’s most powerful minds — are hell-bent on ensuring the survival of our economy and infrastructure. This means fiercely defending our customers’ networks.

Cyber security has never been more important than in the times we’re facing right now. By employing the best network security you can, you’ll help defend not only your own enterprise, but everything that makes enterprise possible.